The photos in these galleries come from Mayor Lavelle and a variety of other sources. Thank you to all contributors!
Monday, October 21, 2019 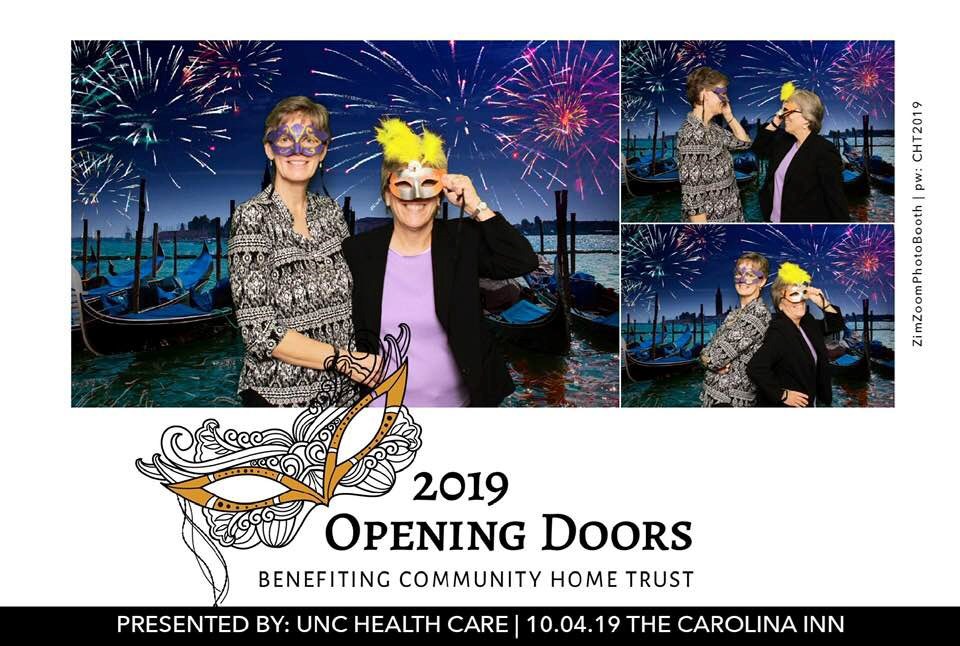 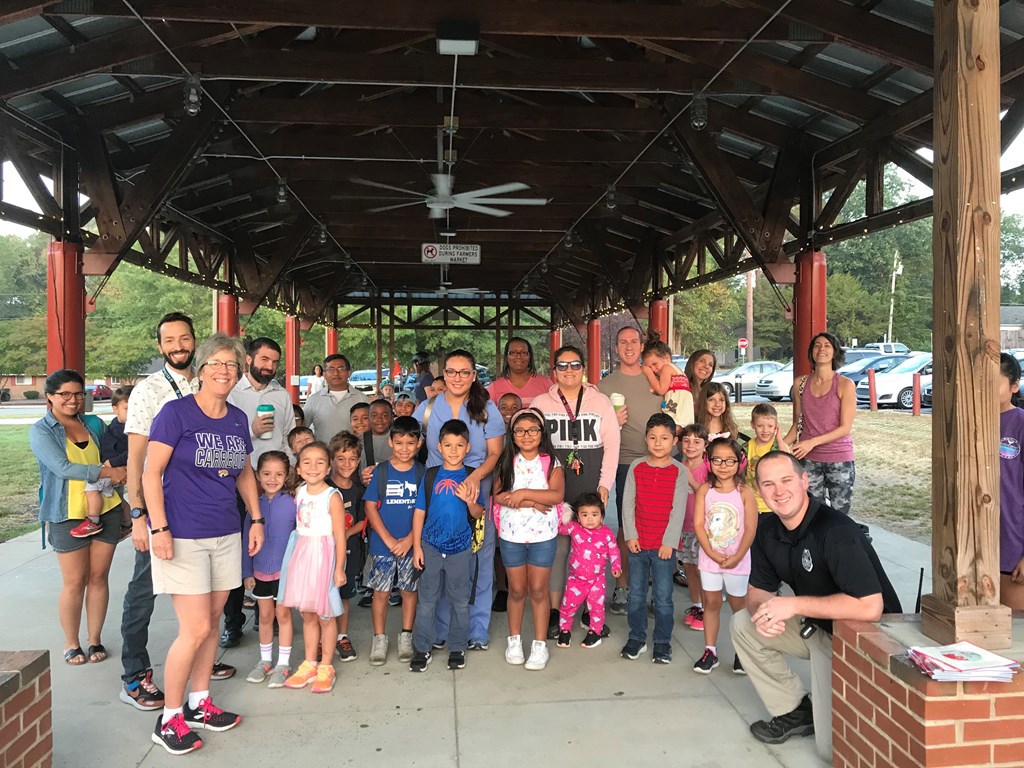 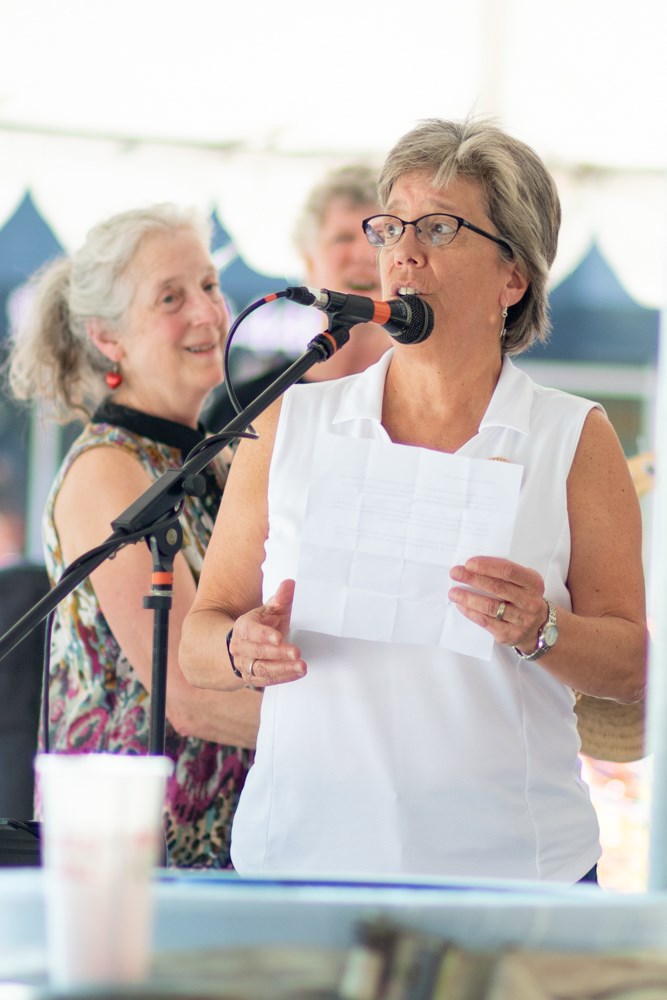 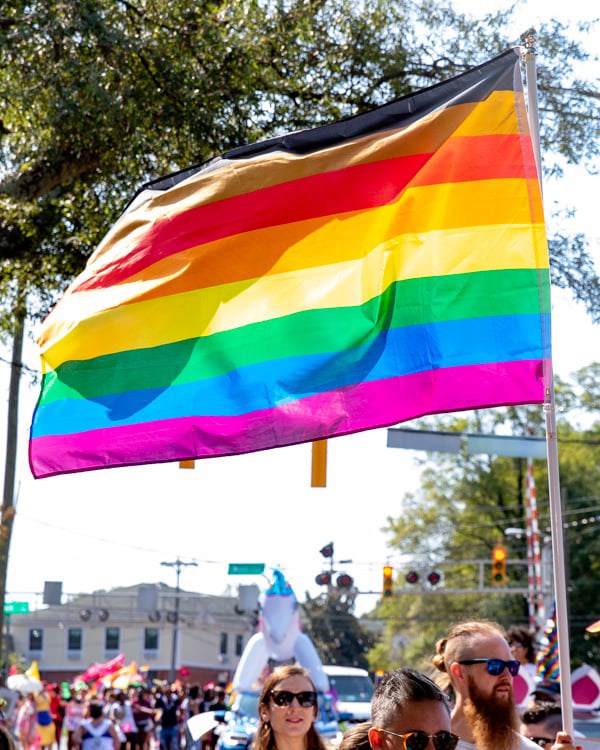 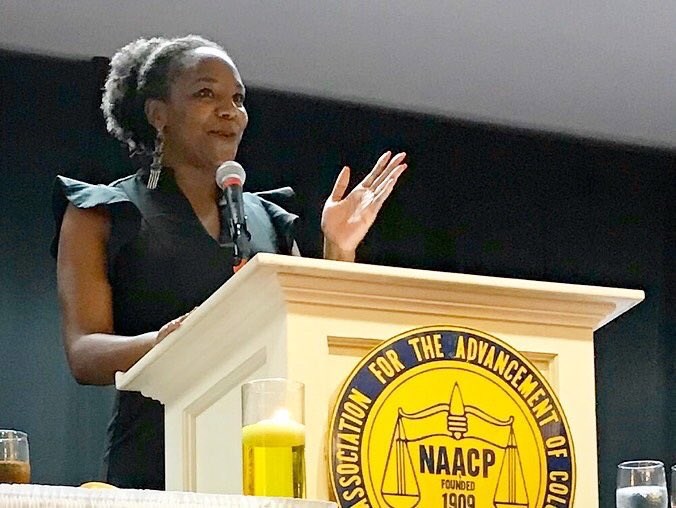 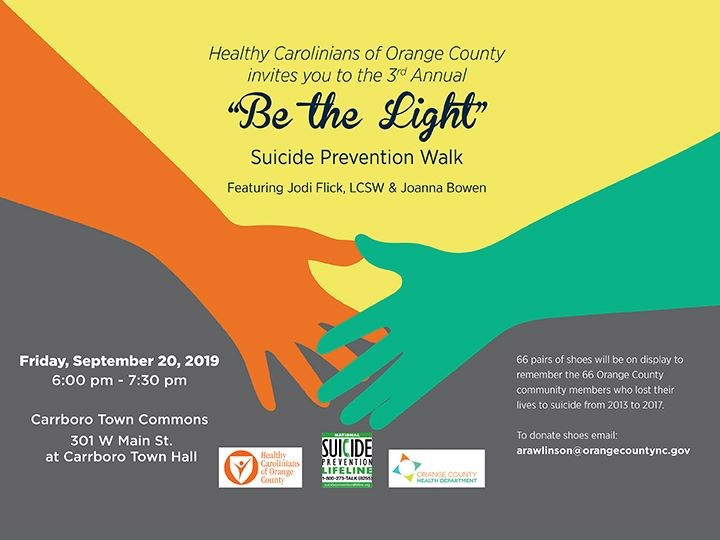 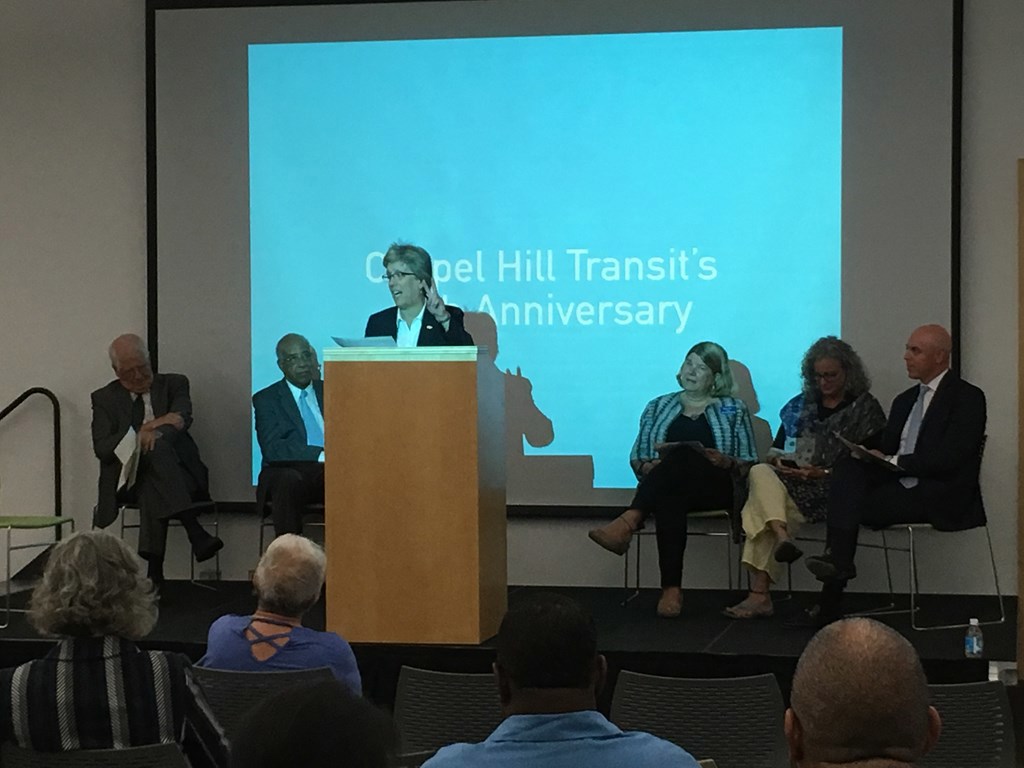 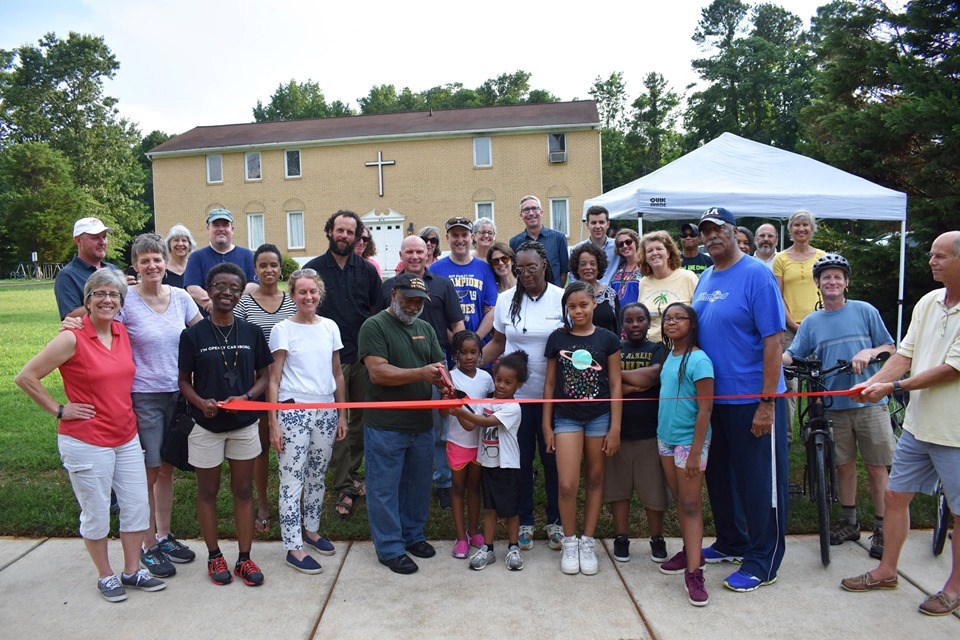 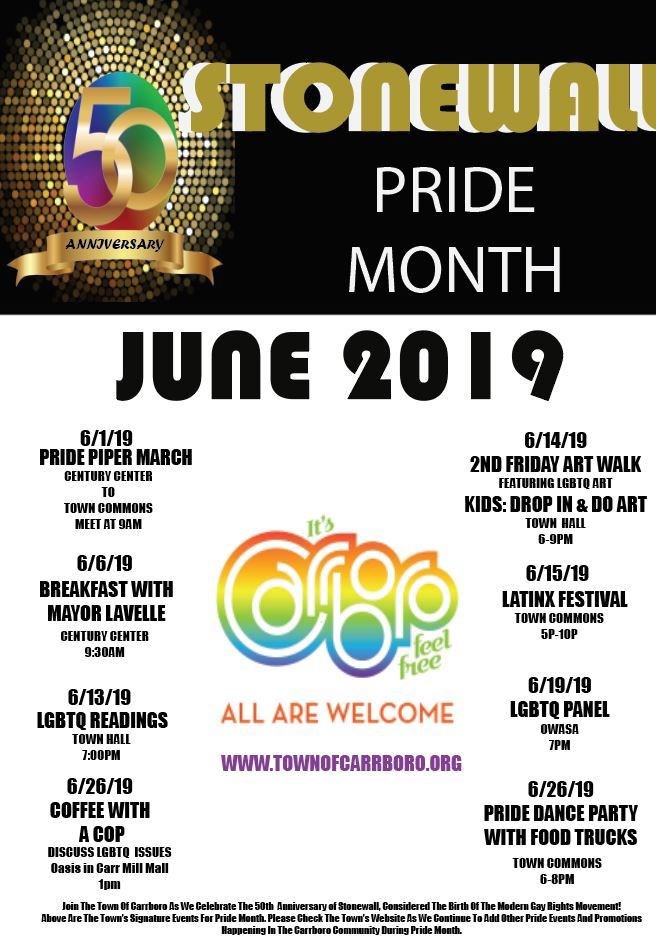 These photos are from various Pride events Mayor Lavelle participated in during June 2019. 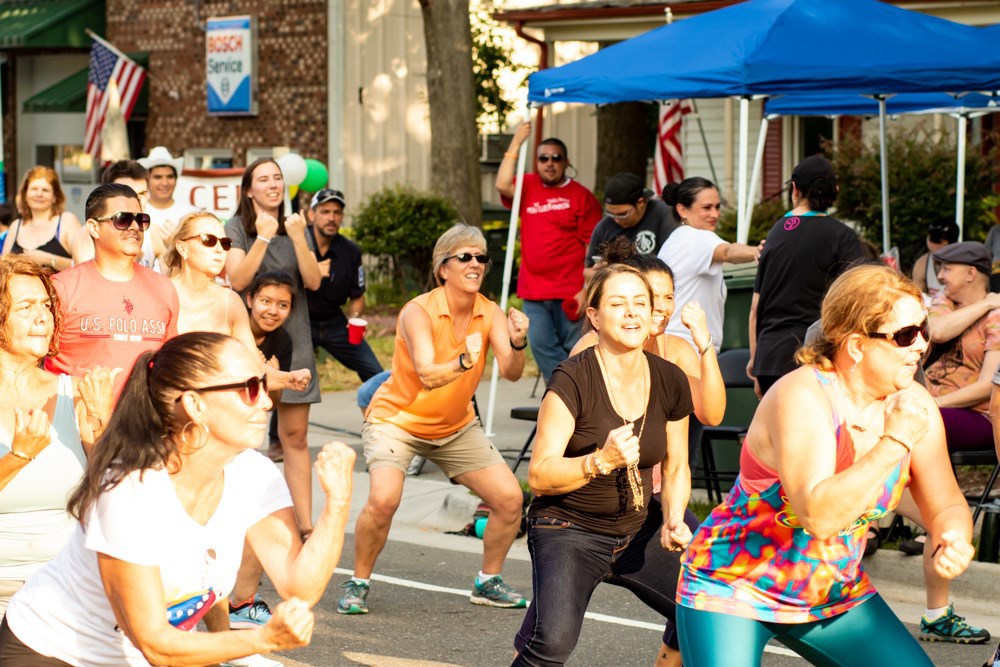 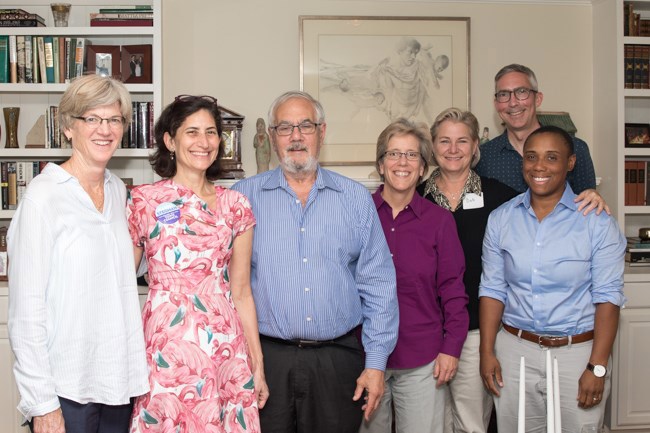 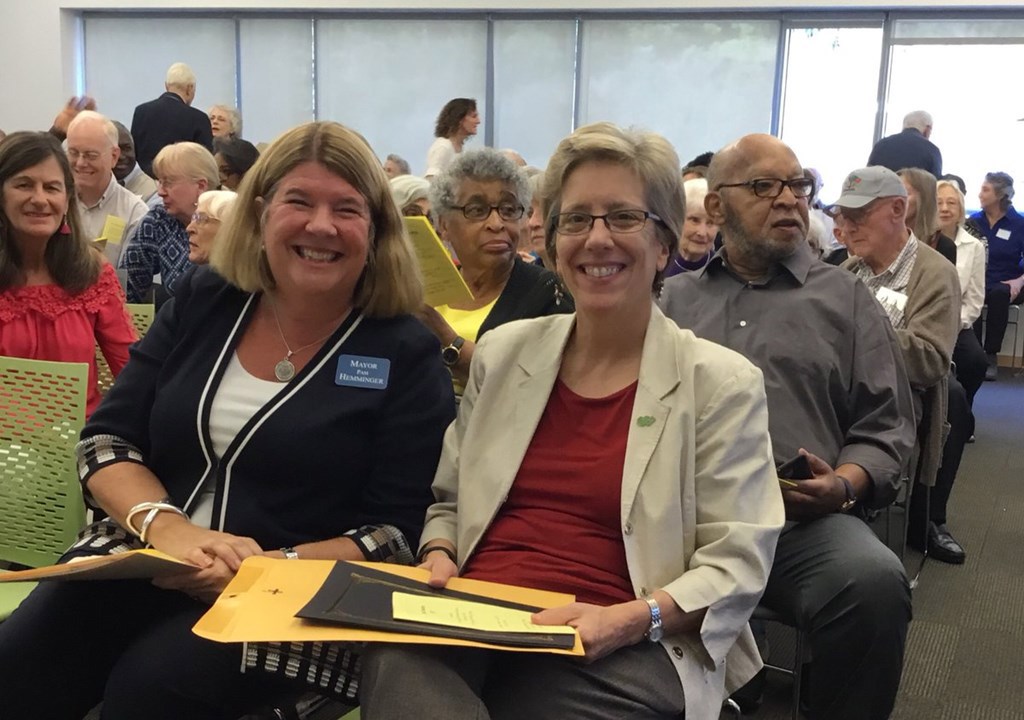 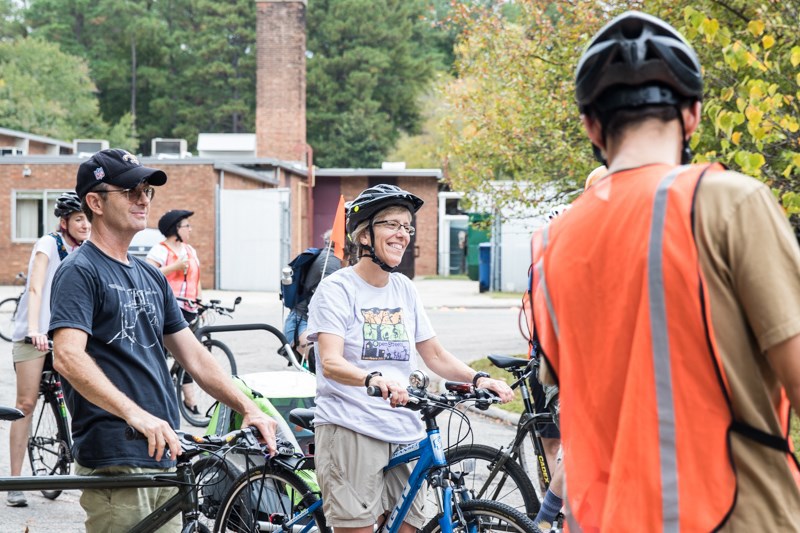 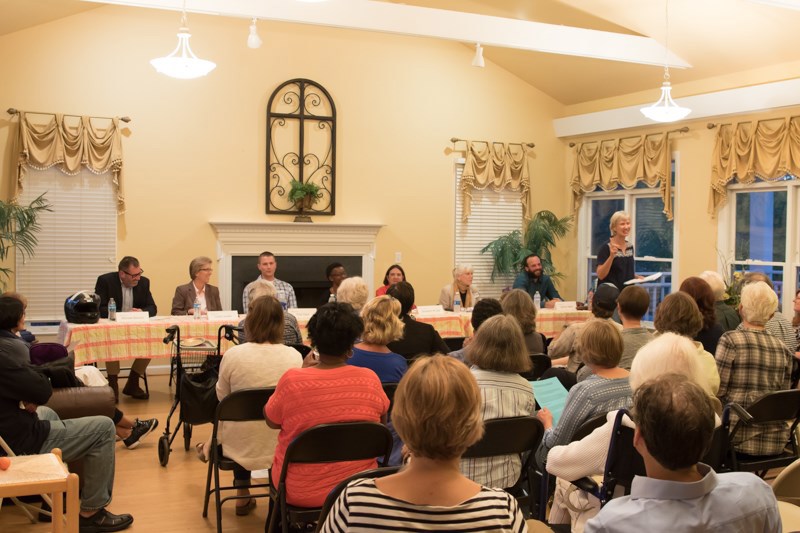 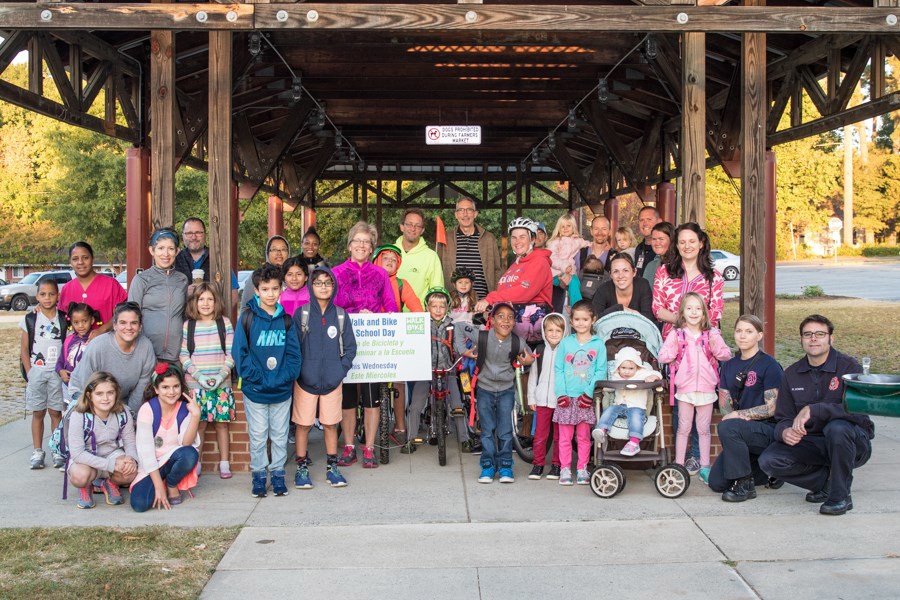 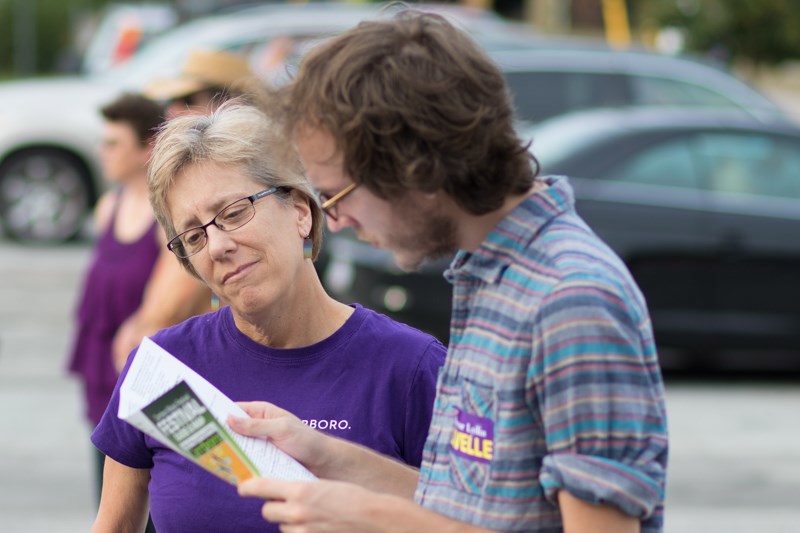 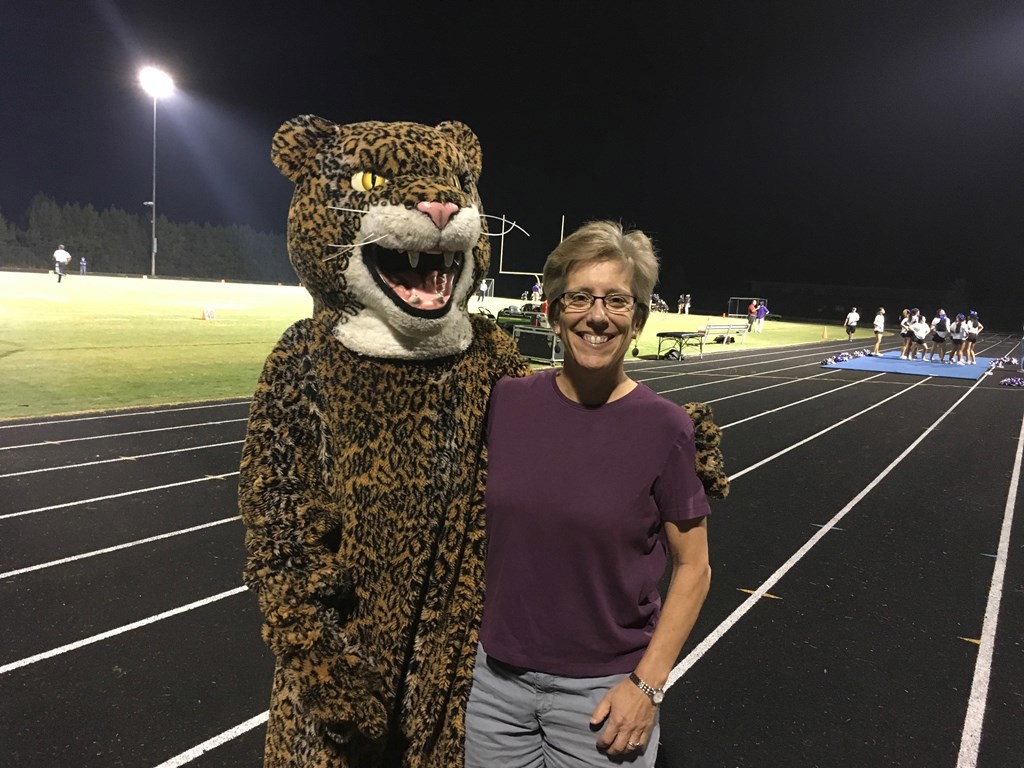 From Mayor Lavelle: I had a great time at the Carrboro High School Jaguars game! Although they did not win the game, they played hard until the end, scoring on the last play of the game, and holding their own in the second half. Carrboro High School also received the Wells Fargo Cup at halftime. This award recognizes the high school (one in each of the four divisions) that achieves the best overall interscholastic athletic performance. Carrboro received it for the 6th year in a row. I also enjoyed being the halftime guest on the WCHL Radio Game of the Week. I was asked about my background, my work as mayor, my campaign, and what I love about Carrboro ... and football. :) Read and hear more at http://chapelboro.com/sports/warriors-hit-cylinders-yield-tough-night-never-say-die-jaguars 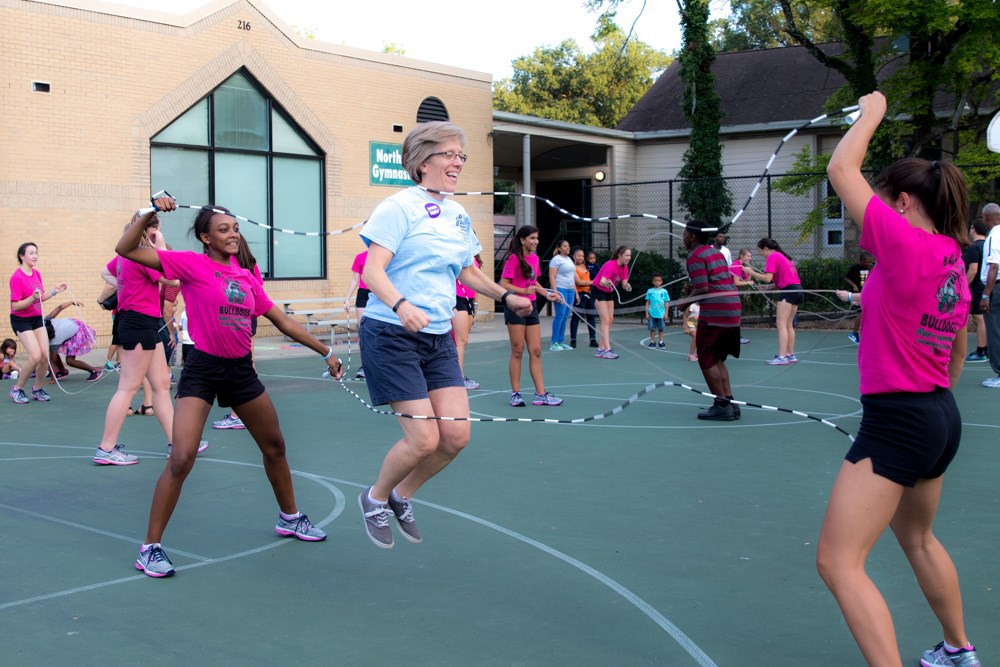 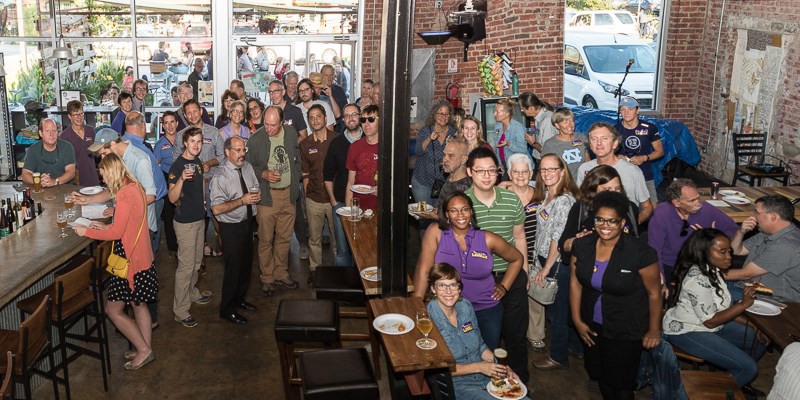 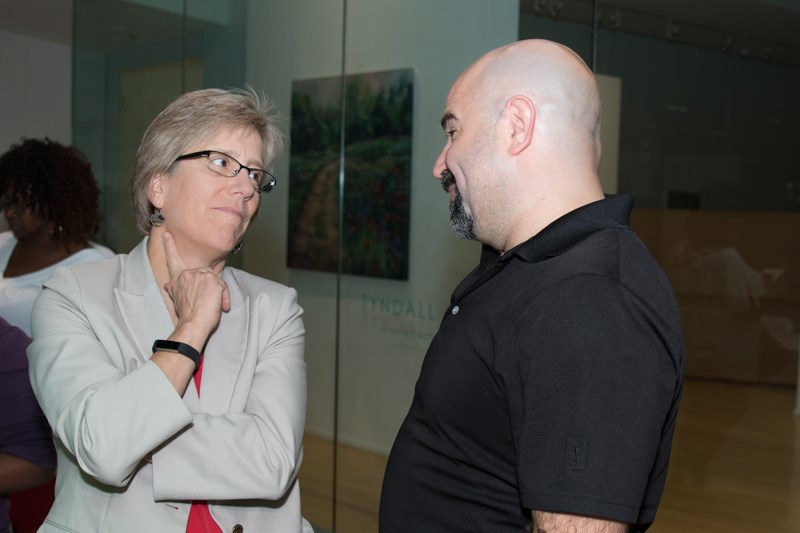 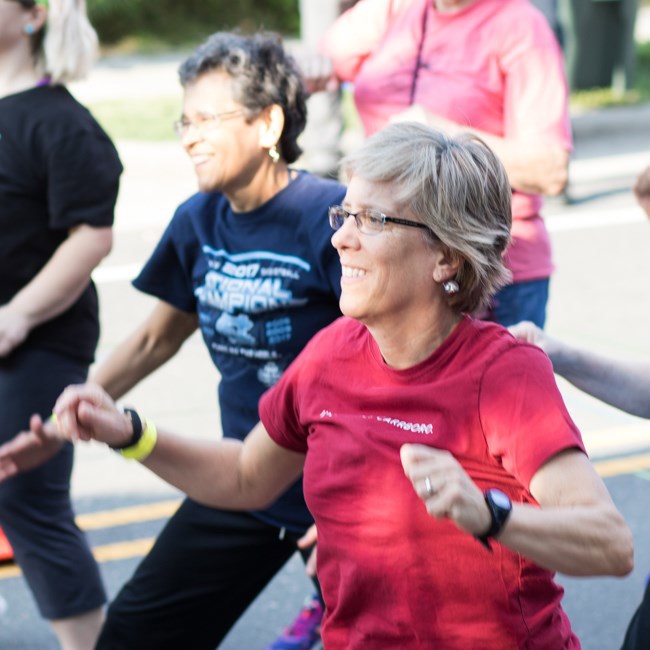 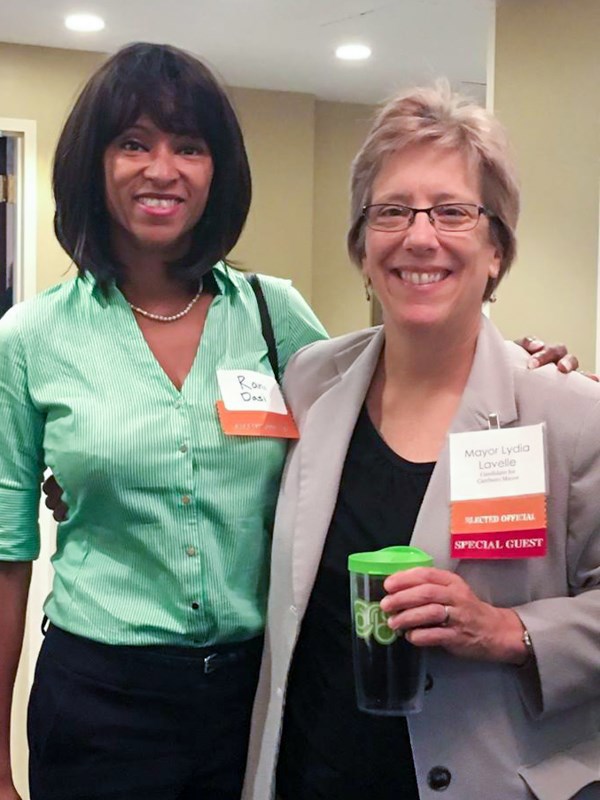 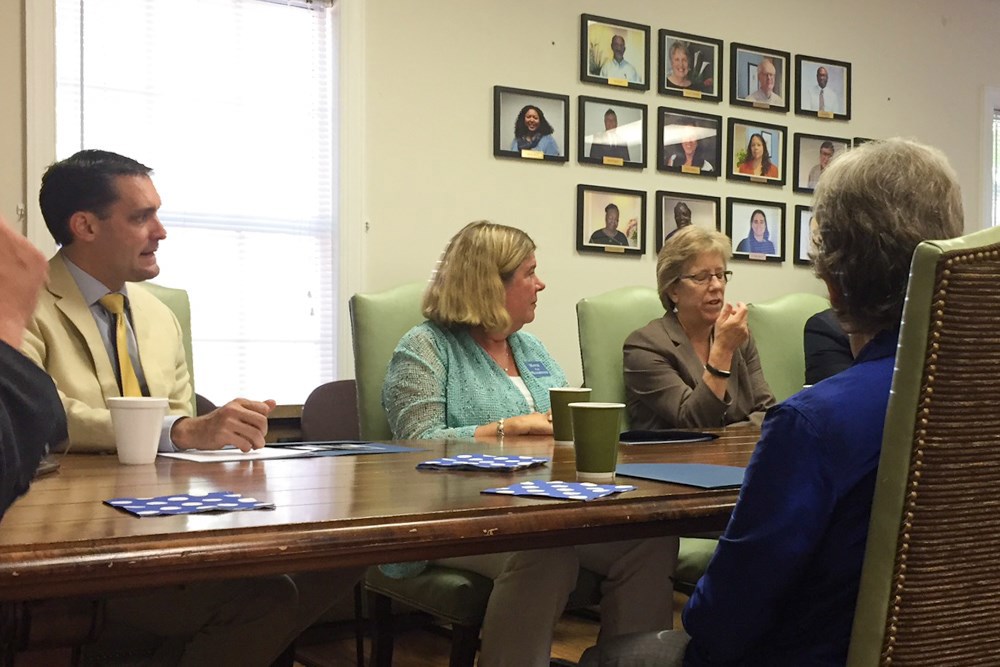 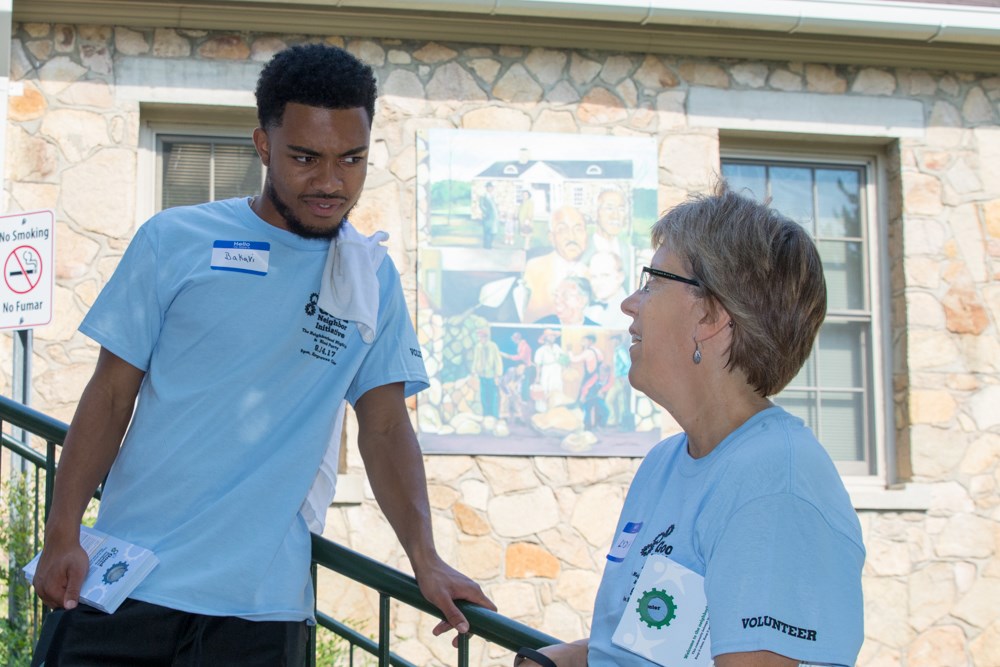 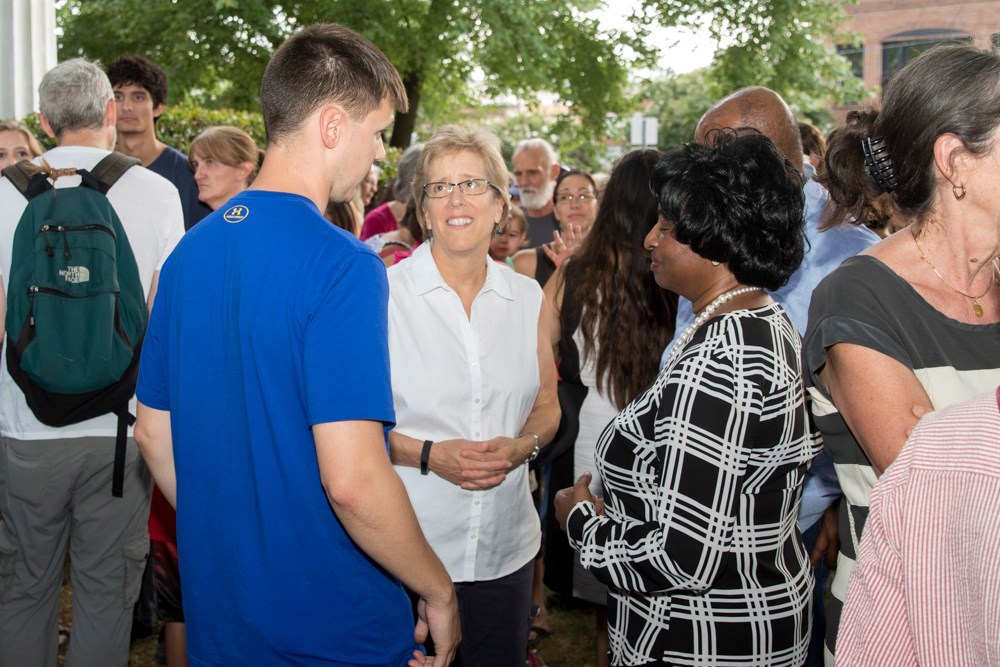 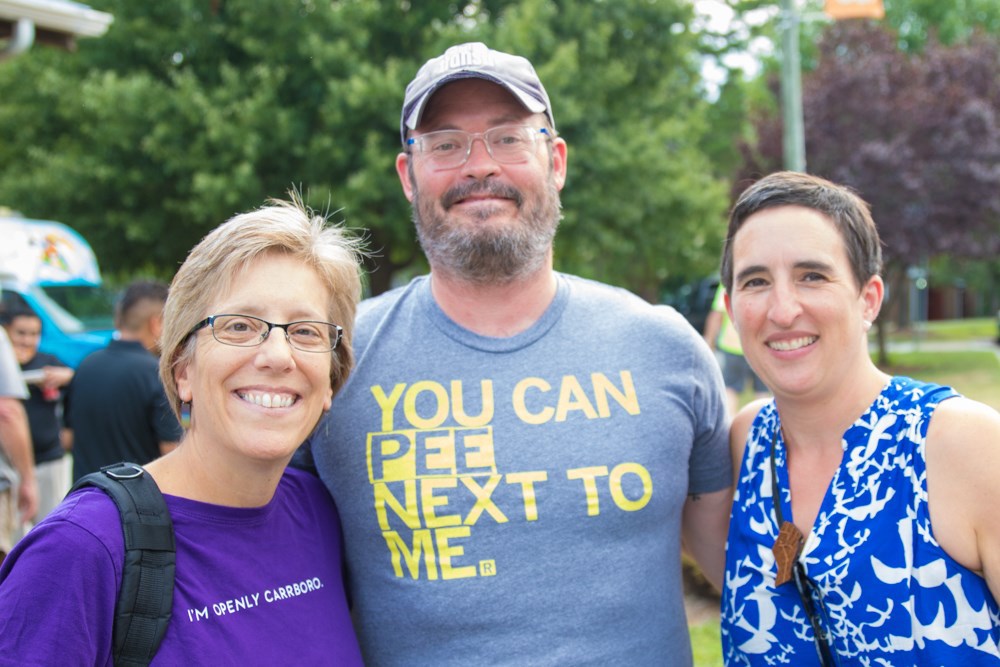 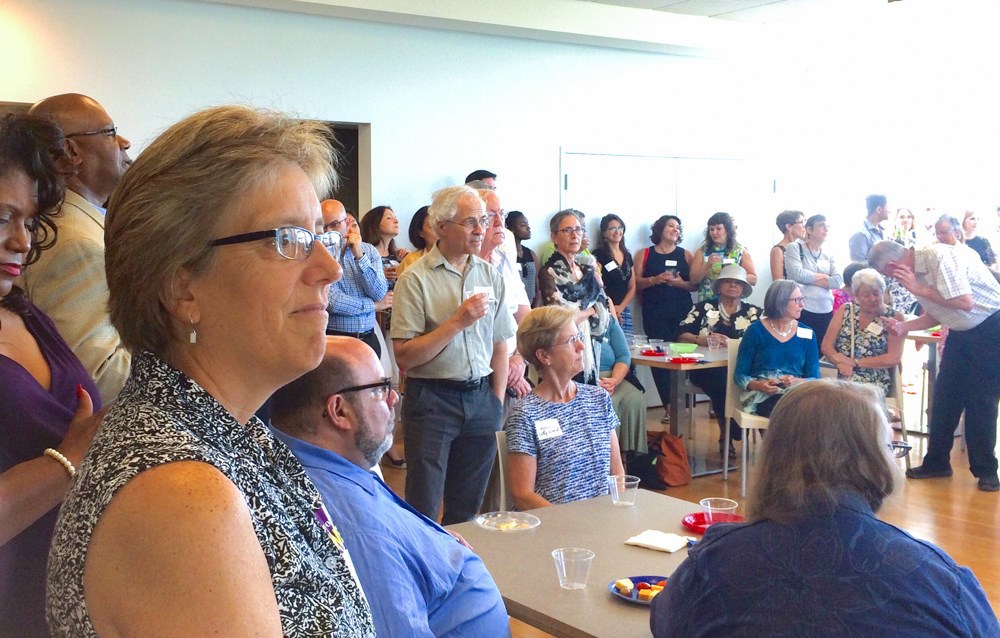 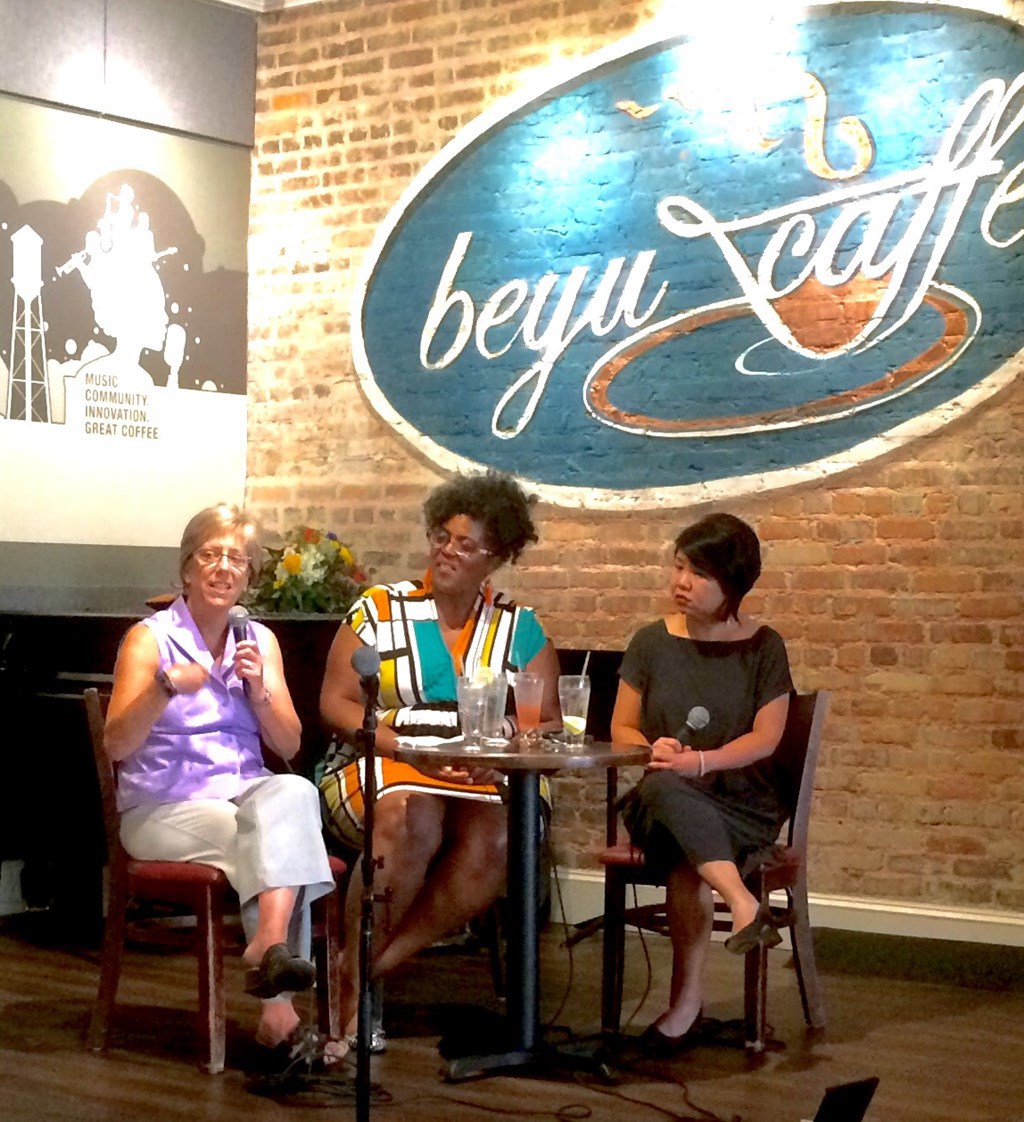 Who won in the Chapel Hill and Carrboro local elections?

Will CHALT and NEXT endorsed candidates be successful on Tuesday?

Voters will pick leaders Tuesday in Durham, Chapel Hill and other towns. What to know.